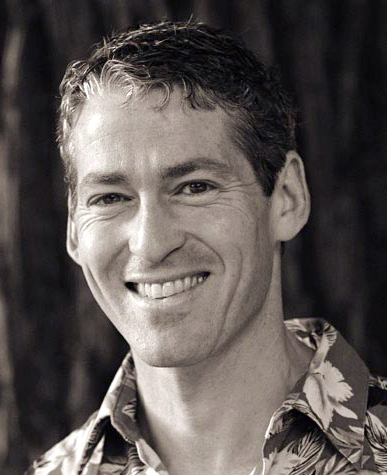 His work has appeared in hundreds of publications, including national magazines, newspapers, books, calendars, posters, greeting cards and in advertising for scores of corporate clients.

In 2003 he began a fine art project combining his love of nature, people and photography to celebrate the interdependence of people, trees, and the natural world, The TreeSpirit Project: http://www.TreeSpiritProject.com

“After honing my craft as a professional photographer for over two decades, I can describe the complexity of my work/play simply: observe the world; be open enough to feel moved by what I see; then use a camera to make a visual record of a moment with an eye for light and composition.  Distilled to its essence: see, feel, photograph."

He lives in Marin County, CA, outside San Francisco, and travels anywhere.